TEHRAN (IQNA) – President of Zanzibar Hussein Mwinyi urged the Zanzibar Muslim community to strengthen respect and value to Quran schools (Madrassa) teachers as motivation and recognition of their great work in educating and nurturing children. 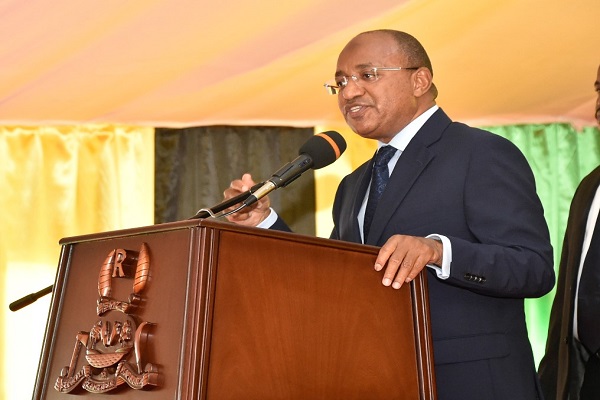 “Let us value their work and encourage them in teaching our children. The teachers should not live miserable life,” Mwinyi said in Mfenesini village, Unguja Urban-West region, where he officiated at the opening of new madrassa named ‘Madrassatul Maryamu’.

He said it is important to take care of the Madrassa teachers, so that they remain stable in providing religious education and also helping children in formal schools, through tuitions, preparing for national examinations.

Mwinyi advised parents, “Encourage your children to study hard for examinations. It is good that the Madrassa teachers with knowledge about subjects’ in convectional schools have been helping candidates.”

Despite the good work they have been doing, madrassa teachers remain poorly paid, as they only rely on charity and money contributed voluntarily by parents.

The event was an opportunity for Mwinyi to explain efforts being taken by his government in improving learning environment in public schools.

He said that the government has allocated funds to construct more classrooms to check congestion in schools, which also prompts morning and afternoon sessions.

Mwinyi said having single session in schools will enable children have time for extra classes and also attend madrassa. He appealed to the management of Quran schools to get organized and take hygiene and good behavior serious.