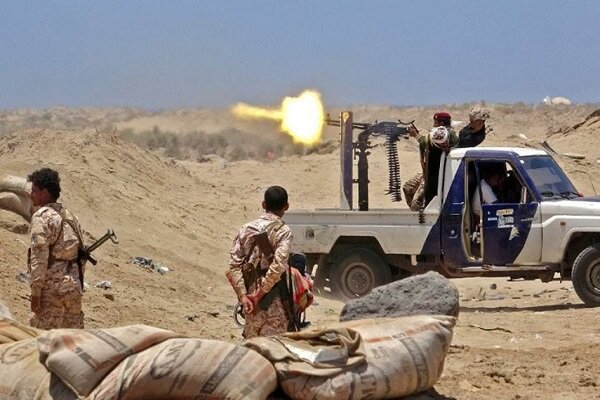 Yahya Saree tweeted on Wednesday that Yemeni forces, over the past few days, managed to inflict heavy casualties on UAE-mercenraries and ISIL elements in Shabwah province in the south.

Yemeni forces have killed 515 UAE mercenaries and ISIL elements and wounded more than 850 others, Saree added.

He also added that another 200 UAE mercenaries and ISIL members were not accounted for as they were still missing.

According to Saree, as many as 200 military vehicles and machineguns, as well as artillery belonging to UAE mercenaries and ISIL members were destroyed in the operation.

The Yemeni military spokesman also stated that dozens of rockets had been fired at UAE mercenaries and ISIL strongholds in Shabwah province, killing dozens and injuring scores more.

The exact details of the operations will be released soon,  Saree added.

He also stressed the full readiness of the Yemeni Army to defend the country and people against the UAE until victory.

Effort to revive terrorism in region not to be underestimated

Effort to revive terrorism in region not to be underestimated