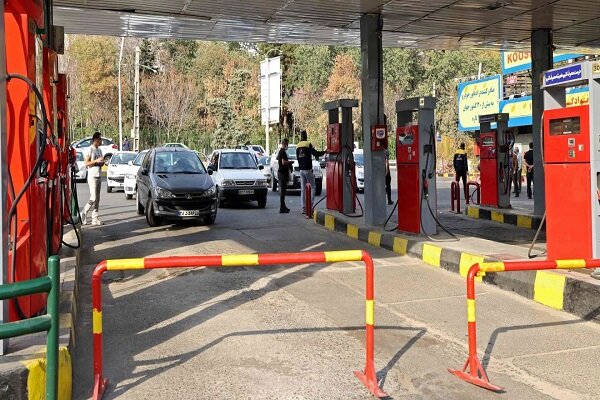 1- Iran has been exposed to the advanced cyber warfare for many years and this imposed war, of course, has not been in vain and Iran has inevitably become one of the most advanced countries in the world in this field. From a few years ago, the country has merely no longer a defender in this respect as Zionists and Americans have confirmed Iran’s cyber power at the highest level and have always spoken of Iran’s large-scale cyber operations against their interests.

2- In recent years, Americans and Zionists, who avoid the option of face-to-face war and its extremely heavy consequences, have strengthened other options and also have launched a combination of sanctions, intelligence operations and cyber warfare at the highest level against Islamic Republic of Iran. In field of ​​sanctions, US officials have repeatedly reiterated that they have imposed the largest sanctions in history against Islamic Republic of Iran. Launching extensive intelligence operations in assassinations of prominent Iranian military figures and nuclear scientists and sabotage of its nuclear facilities as well as some other movements in scientific and security hotspots of the country are solid evidences of unprecedented activity of this option against Islamic Republic of Iran.

Therefore, cyber warfare against Islamic Republic of Iran is a fact and it cannot be denied but it must be looked at realistically and accepted as another fact from depth of enmity of Western countries and Zionists against Islamic Republic of Iran. Just as people of many Western, American and Zionist countries have experienced cyber warfare against themselves in recent years and have accepted it as a reality in today’s world of new wars.

3- Yesterday’s cyberattack operations launched against Islamic Republic of Iran with the focus on fuel stations was one of the realities that happened and it must be analyzed realistically. This operation is apparently considered as a successful cyber operations launched for some hours but it is completely failed in achieving their main goals. The operation was supposed to shock the country on eve of anniversary of November protests in Iran but it did not happen as it should. That is why Amos Yadlin Former Head of Zionist regime’s military Intelligence Service, tweeted about the results of cyberattack on gas stations in Iran and said whether this blow changed Iran’s regional behavior or led to riots?!

The counter-revolutionary current and intelligence services have made their utmost efforts in the past few weeks to confront people with an early despair of current government under President Raeisi but they have not succeeded to materialize their malicious goals.

In order to activate another component, they tried to spread rumors about price hike of gasoline in the country comprehensively yesterday and their malicious goal did not go anywhere with timely information and drastic measures taken in the country in this respect.

In any case, the first step to revive protests and disturbances in Iran was implemented incompletely but this greed is still present in the Western, American and Zionist intelligence services which are trying to pave suitable ways for the revival of unrest in the country with the help of domestic pro-Western and foreign counter-revolution.

In general, Western, American and Zionist intelligence services are trying to tarnish success of economic and livelihood programs of government officials in 13th government under President Raeisi.

US forgets Iran don’t do anything under pressure

Iranian influenza vaccine out in market

US Malley holds meeting with Bahraini FM on Vienna talks