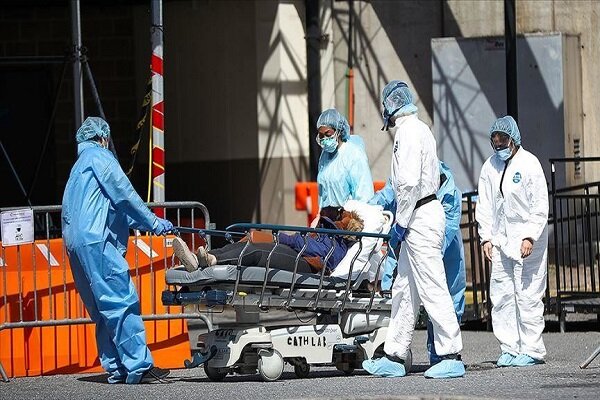 The number of new infections decreased by 2%, while the number of fatalities declined by 9% compared to the previous seven-day period, TASS reported.

According to the WHO COVID-19 Weekly Epidemiological Update, a total of 4,177,622 new cases and 44,616 deaths were reported to the global organization between December 13 and 19.

In Africa, a significant increase in incidence (up 53%) and mortality (up 15%) was registered. The other region that reported an increase in cases was West Pacific (up 12%) but the number of fatalities there declined by 6%.

The omicron variant of the novel coronavirus was detected in 106 countries, the World Health Organization said.

“As of 21 December 2021 (2 pm CET), the Omicron variant has been confirmed in 106 countries,” the bulletin says. “The overall risk related to the new variant of concern Omicron remains very high.”

“Recent evidence indicates that Omicron variant has a growth advantage over the Delta variant and is spreading rapidly,” the organization said, adding that Omicron was spreading quickly even in countries “with high levels of population immunity.”

As to the clinical severity of Omicron, the data are still limited, WHO said.

Hospitalizations in the UK and South Africa continue to rise. In this regard, the organization believes that “it is possible that healthcare systems may become overwhelmed.”

There is no shortage in supply of domestic, imported vaccines: Raisi

There is no shortage in supply of domestic, imported vaccines: Raisi