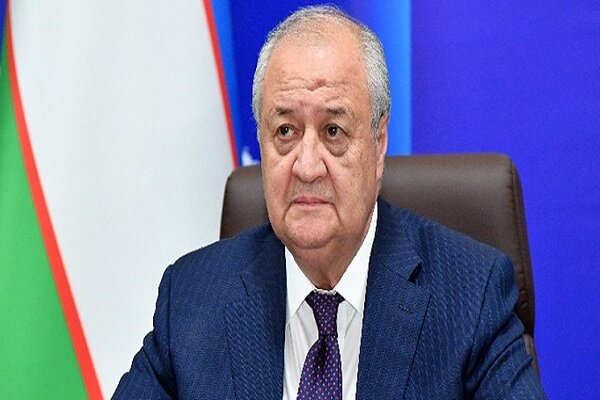 He made the remarks in a meeting with his Iranian counterpart Hossein Amir-Abdollahian in Tehran on Wed. and said that Uzbekistan wants to use transit capacities of Iran’s Chabahar Port.

During the meeting, the two sides discussed latest developments in Afghanistan, bilateral economic cooperation in the fields of transit and energy as well as interactions of Iran with Shanghai Cooperation Organization (SCO).

Turning to the importance of restoration of peace and stability in Afghanistan, Uzbek foreign minister emphasized the need for exchanging views between Tashkent and Tehran on issues of mutual interests.

He expressed readiness of his country for developing and broadening bilateral cooperation in various fields including energy and called for acceleration of holding Iran-Uzbekistan Joint Economic Commission.

It should be noted that Uzbekistan Foreign Minister Abdulaziz Kamilov arrived in Tehran on Tue. in order to take part in Afghanistan Neighbors’ Meeting.

Peace in Afghanistan to only obtain from inclusive govt.