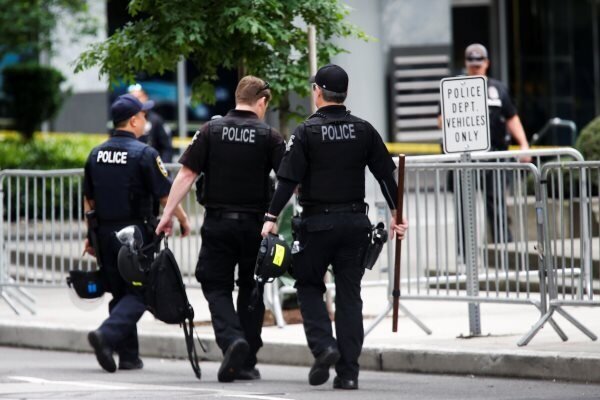 Officials with Northern Virginia police departments say they are “aware” of rumors circulating on social media about possible terrorist attacks at malls this Halloween, but noted that details are limited, according to Sputnik.

An “elevated, highly specific” threat against Northern Virginia this Halloween weekend will increase police presence at major shopping areas in the city, according to Mike Valerio, a journalist with WUSA9, who confirmed the news on Twitter Friday.

The rumors begin after an alleged screenshot of what appeared to be a law-enforcement email alerting the public of a “potential Daesh* attack by a cell in Northern Virginia” circulated on social media. The attack was said to potentially take place “within the next 72 hours,” specifically targeting a shopping mall center in the Alexandria or Woodbridge area.

Fairfax County Police Chief Kevin Davis said Friday that his department is stepping up police presence over the weekend at malls, shopping centers and along major transportation hubs — as his detectives work to corroborate the information.

Prince William County Police Master Officer Renee Carr said the department is aware of the information circulating and will “provide additional information when we are able.”

The Loudoun County Sheriff’s Office issued a statement saying the information was limited about the possible threat and was not specific to the county.

The former US President Donald Trump openly acknowledged in 2016 election campaign that ISIL terrorist group was created with the help of Barack Obama’s administration.

4 Peshmerga forces killed in clash with ISIL in N Iraq

Iraqi army confiscates a lot of arms from terrorists in west

4 Peshmerga forces killed in clash with ISIL in N Iraq

Iraqi army confiscates a lot of arms from terrorists in west

Biden extends US National Emergency on Iran for another year