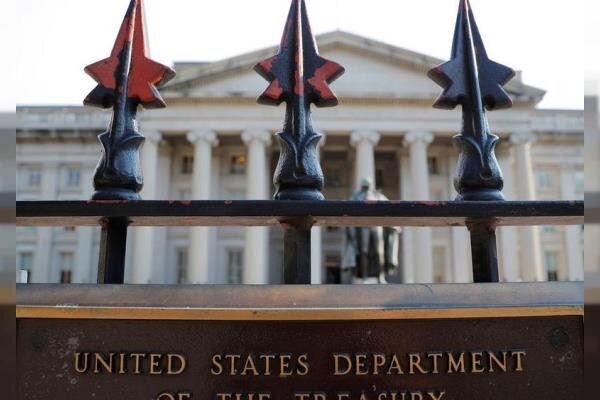 In continuation of the blatant violations of the JCPOA, the United States issued a fresh round of sanctions against four Iranian individuals and two entities linked to Islamic Revolutionary Guard Corps(IRGC), a notice posted on the US Treasury Department’s website on Friday showed.

The US Treasury has reiterated its baseless accusations of developing nuclear weapons for the unlawful sanctions.

The new round of sanctions by Washington comes at a time the Vienna talks on revival of the Iran nuclear deal known as the JCPOA are set to begin in November.