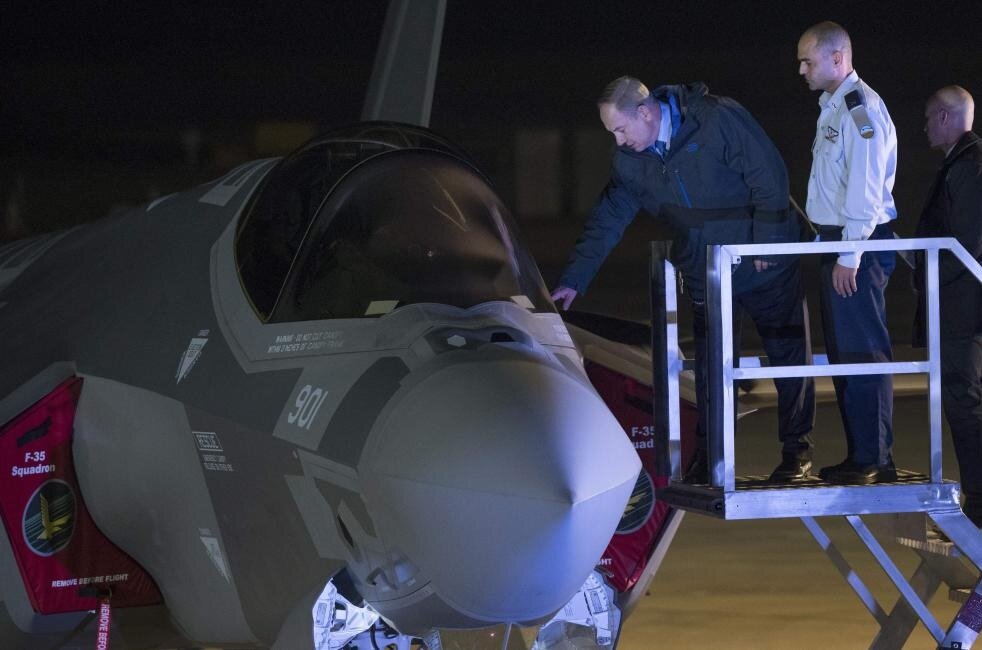 In a report on Friday, London-based Al-Araby Al-Jadeed quoted some Western sources as saying that the UAE has offered the proposal to the Israeli regime’s Prime Minister Benjamin Netanyahu and also to the US officials. The proposal tries to preserve so-called Israel’s military superiority in the region, according to the source.

Abu Dhabi has suggested that Israeli pilots would supervise the American fighters for a ‘specific period of time’ provided that they would then train Emirati pilots. Israelis would also supervise the operations of these fighters during this period.

The report says that the proposal has been initially accepted by Washington and Tel Aviv. Despite the inking of agreement between the UAE and Israeli regime for normalization of ties, Tel Aviv has officially opposed the selling of F-35 fighter jets to the Arab country.

Quoting a military expert, the report describes the proposal as a ‘strategic mistake’ on the Emirati side since it will secure the Israeli regime’s control over Abu Dhabi. The expert terms the proposal as a complete surrendering to the Israeli regime without any balance of power or leverage, adding that the US-made fighter jets being sold to Arab countries have decreased combat capabilities than those acquired by Tel Aviv.