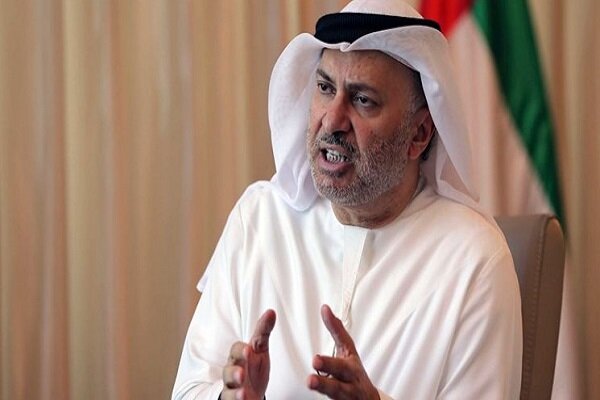 Diplomatic Advisor to UAE President Anwar Gargash has claimed that Abu Dhabi has taken constructive steps to reduce tensions with the Islamic Republic of Iran.

Iran and United Arab Emirates can build trust with each other and move towards a more stable situation, he said, adding that it would be better for Iran to cooperate with its neighbors.

“Conflict is not a constructive path, but instead, diplomacy and interaction are the best way forward. We are working hard to build bridges with all countries, even those countries that the United Arab Emirates is at loggerhead with them,” he continued.

The UAE is one of the Persian Gulf littoral states that in recent months, it has called for the participation of Arab countries in Iran’s negotiations with  P4 + 1 group on the JCPOA.

US main culprit in creating current situation on JCPOA issues