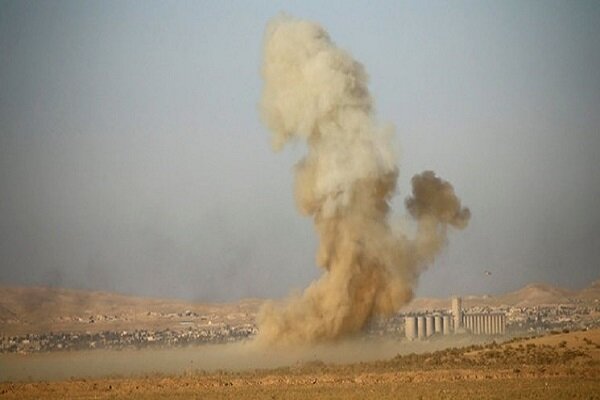 Iraqi sources reported on Saturday morning that the Turkish base of ‘Zelikan’ in the city of Bashiqa in the northern Iraqi province of Nineveh was targeted by rockets.

However, the Sabereen News reported that three 122-mm rockets targeted the Zelikan base in Nineveh province.

Al-Ahd News also confirmed the report, quoting a security source, as saying that the base had been attacked with three rockets.

The Iraqi media has not yet released exact details about the possible casualties or financial damage caused by the attack.

On the other hand, Turkish official sources have not yet reacted to these reports and have not denied or confirmed them.

The attack comes as the Iraqi sources said Saturday morning that the US wing of Balad Air Base in Saladin province in northern Iraq has been targeted.

The Zelikan base has been targeted by rockets several times in recent months.

US smuggles stolen Syrian oil to its bases in Iraq

Iraq has no alternative for Iran’s gas imports: minister

US smuggles stolen Syrian oil to its bases in Iraq

Iraq has no alternative for Iran’s gas imports: minister

Drones target US military base in Syria