TEHRAN (IQNA) – Written by late Ayatollah Mesbah Yazdi, “Political Theory of Islam” has been translated in Urdu and published in India. 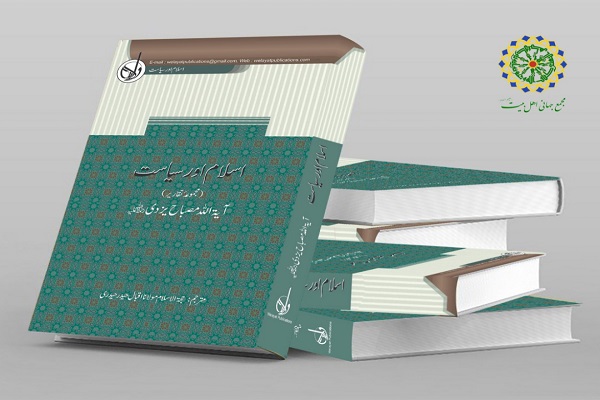 The book takes a look at Islam’s view towards laws and regulations in the framework of political thinking. The contents of the book come from Ayatollah Mesbah’s discussions that he had been holding before the start of Friday prayers sermon in Tehran.

The book has been translated by Hojat-ol-Islam Mowlana Heidari and published by the AhlulBayt World Assembly (AS).

“Political Theory of Islam” confers on the roles of politics, freedom, government’s structure, democracy, and laws in the religious system and then points to differences between the views of Islam and the West with regards to values and laws.

Ayatollah Mesbah Yazdi, who was a member of the Assembly of Experts, died at a hospital in Tehran on January 1 at the age of 86 due to gastrointestinal disease.