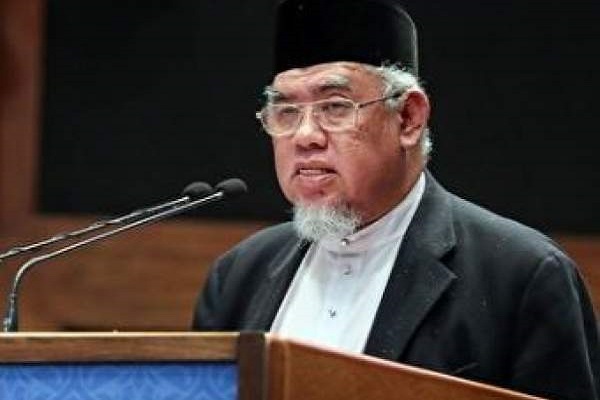 Speaking to IQNA on the occasion of the Islamic Unity Week, Muhammad Azmi Abdulhamid said that if intolerance spreads among scholars and politicians in the Muslim world, disputes and conflicts begin to emerge, which would harm the Muslim Ummah.

An approach that includes intolerance will lead to disunity and discord, he stated.

Abdulhamid described unity as a Quranic concept and said the Holy Book is the best guidance for Islamic solidarity and unity as well as the material and spiritual progress of Muslims.

If Muslims do not go to the Quran to settle their issues, they will have to go to aliens, who always put their interests first, and this will lead to disunity, he stated.

The scholar stressed that all Muslims share the same fundamental principles and Quranic and Islamic tenets and have differences on a limited number of minor issues.

The Quran says “Hold fast to the Rope of Allah altogether and do not become divided,” he noted, adding that lack of commitment to this Quranic principle causes division and disunity.

The importance of unity lies in both interactions among Muslims themselves and protecting the Islamic Ummah against enemies, the scholar stated, adding that interactions among different Islamic schools of thought should not be limited to religious programs, but should also include political, economic, cultural, scientific, technological and other fields.

“We want progress for the entire Muslim community” and, therefore, unity and cooperation are necessary, he added. 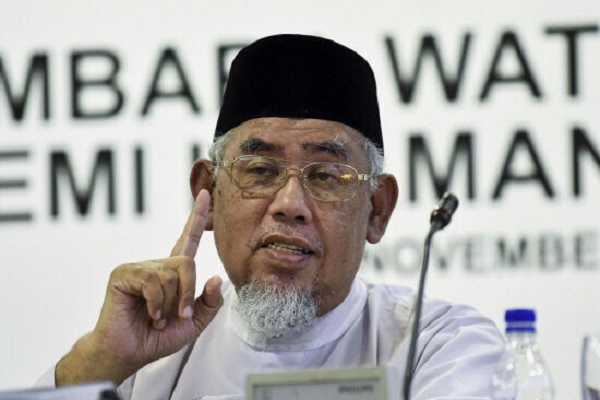 Elsewhere in his remarks, Abdulhamid stressed the need for giving priority to the role of the youths in promoting Islamic unity, saying media campaigns and cultural activities are required for this.

The 17th day of Rabi al-Awwal, which fell on October 24 this year, is believed by Shia Muslims to mark the birth anniversary of Prophet Mohammad (PBUH), while Sunni Muslims regard the 12th day of the month (October 19 this year) as the birthday of the last prophet.

The interval between the two dates is celebrated every year as the Islamic Unity Week.

Late Founder of the Islamic Republic of Iran Imam Khomeini (RA) declared the occasion as the Islamic Unity Week back in the 1980s.