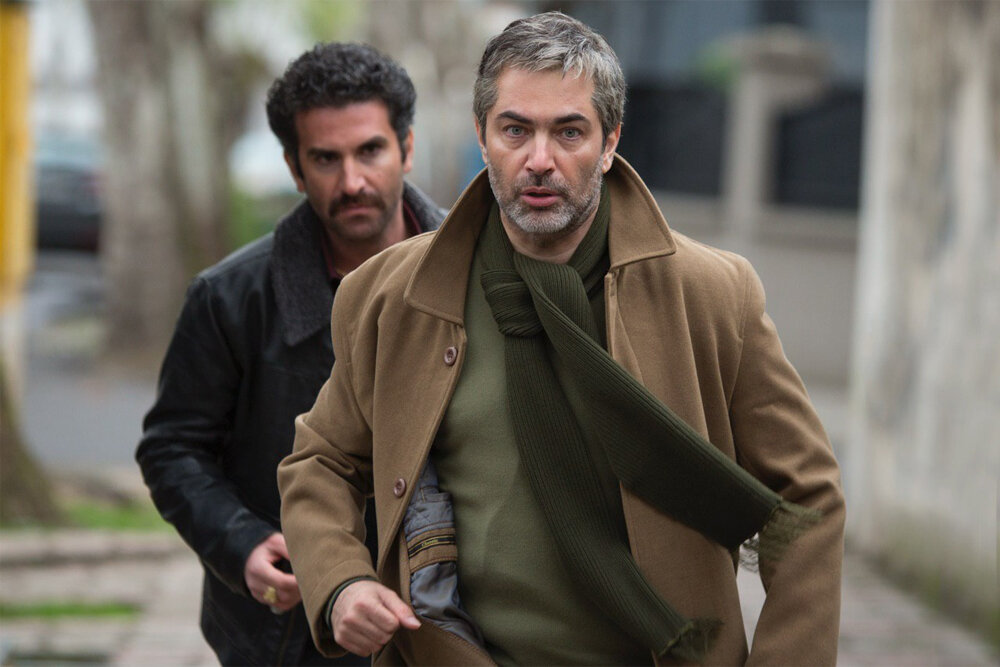 Directed by Ida Panahandeh and written by Panahandeh and Arsalan Amiri, ‘TiTi’ was screened in the competition section of the french film festival Nouvelles Images Persanes and managed to win the best film award from the audiences’ point of view in this film festival.

The festival, named after the French philosopher Charles Montesquieu’s “Persian Letters”, was held from November 10 to 14, 2021, in the city of Vitré, France.

The Iranian film will also go on screen at the 8th edition of the Duhok International Film Festival from November 15 to 22, 2021 in Iraqi Kurdistan.