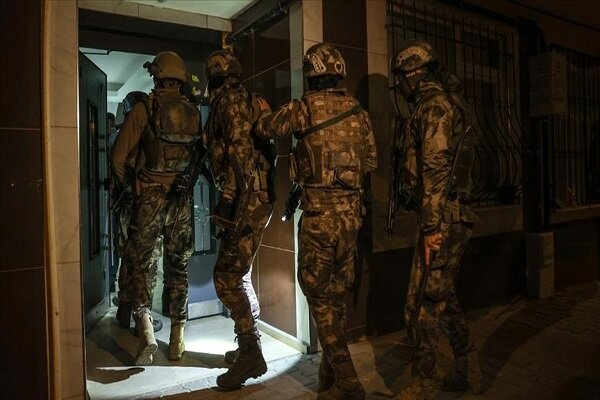 Turkish Police launched an operation to nab suspects linked to ISIL in Syria who had crossed the Turkish border through illegal means, security sources told Anadolu Agency on condition of anonymity due to restrictions on speaking to the media.

The arrests came after prosecutors in Adana issued warrants for them.

Astana talks on Syria to be held in Kazakhstan in mid-Dec.