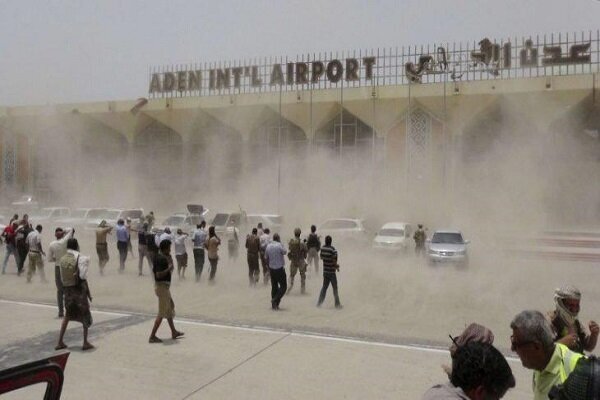 A terrible explosion was heard around Aden International Airport in southern Yemen, according to Al Jazeera citing local sources.

The sources told Al Jazeera that a number of people were killed and injured in the explosion which took place outside the exit gate of Aden International Airport.

No further details have so far been released about the cause of the blast.

Explosion reported near gas station in Kabul on Thursday

Explosion reported near gas station in Kabul on Thursday

One dead in a car blast outside Liverpool hospital: Report