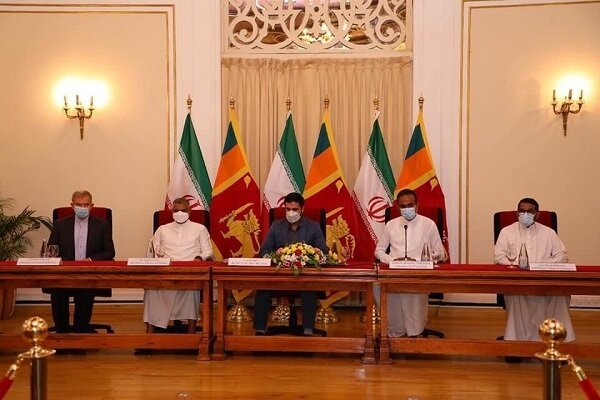 Iran’s Deputy Minister of Industry, Mine and Trade and Head of Trade Promotion Organization of Iran Alireza Peyman-Pak arrived in Sri Lankan capital Colombo on Monday and inked a Memorandum of Understanding (MoU) with the minister of Sri Lankan Plantations Industries Navin Dissanayake.

Under the MoU, Sri Lanka’s debt to Iran for its past oil imports will be settled with tea exports in a barter system.

Meanwhile, world media such as Reuters and the BBC have confirmed the report by quoting a Sri Lankan minister as saying that the South Asian country has planned to settle $251 million in oil import dues owed to Iran by bartering tea, amid dwindling foreign reserves.

Indictment to Lt. Gen. Soleimani’s assassination to be issued in future: Gharibabadi