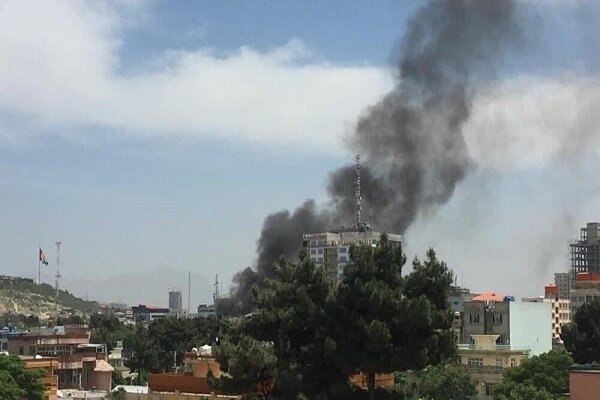 Afghan Tolo TV telegram channel has cited eyewitnesses as reporting that an explosion has occurred near the passport office in the capital.

The report further cites eyewitnesses as saying that the explosion was caused by a magnetic mine while giving no details the possible casualties in the explosion.

Taliban interim government officials have not said anything on the blast yet.

Meanwhile, the Iranian IRIB has reported that an explosion took was reported in front of the passport office.

According to Tolo, the Taliban interim government’s interior ministry said in a statement that an “attacker” trying to enter the passport office was identified and targeted by Taliban forces.

No one was hurt in the incident, the interior ministry added.