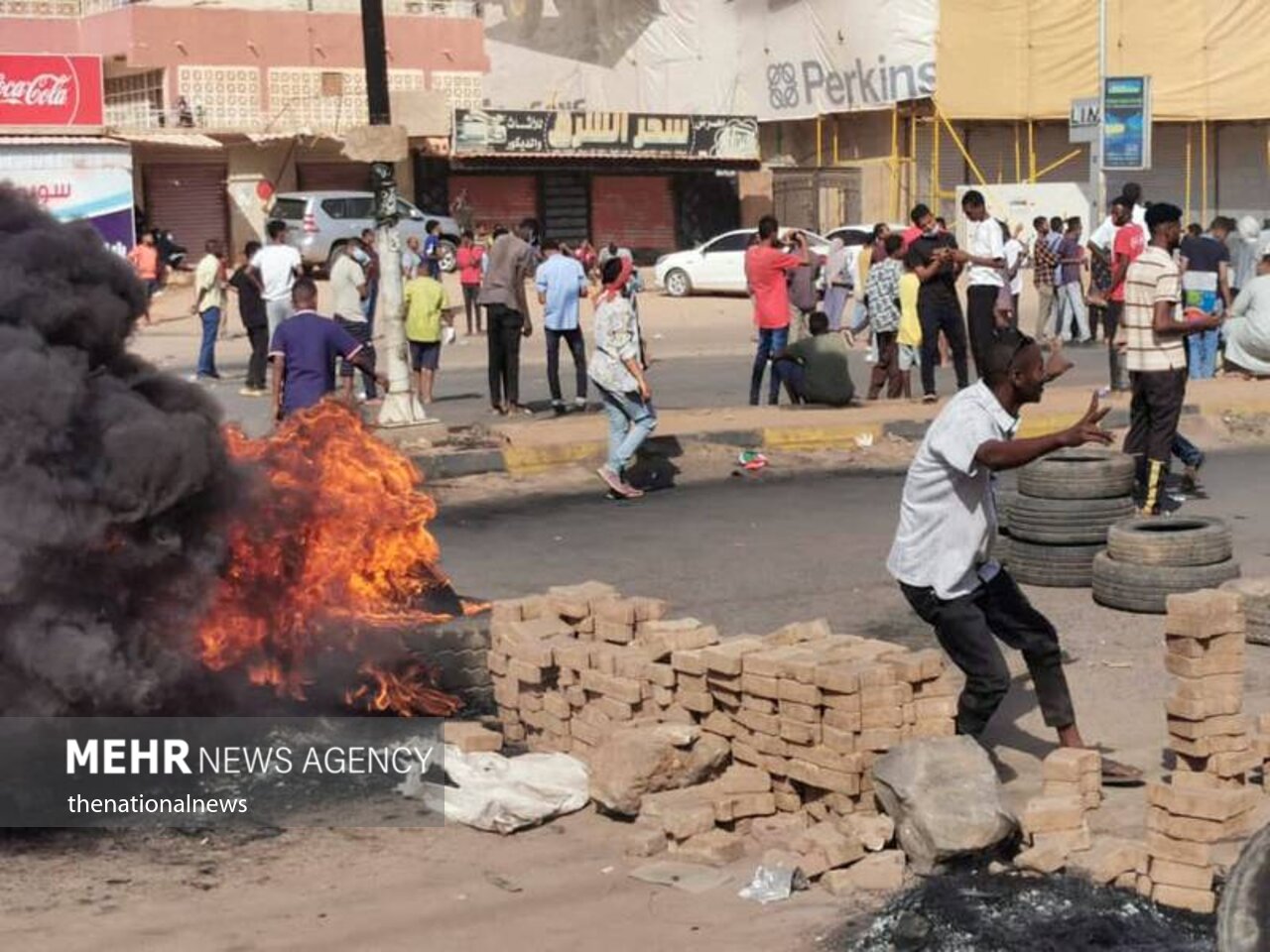 Anti-coup protesters have manned barricades in Sudan’s capital Khartoum, a day after a deadly crackdown on mass rallies, as a defiant civil disobedience campaign against the military takeover entered its seventh day.

According to Al-Jazeera, tens of thousands turned out across the country for Saturday’s demonstrations, marching against the army’s October 25 power grab, when top General Abdel Fattah al-Burhan dissolved the government, declared a state of emergency and detained Sudan’s civilian leadership.

The move sparked a chorus of international condemnation, with world powers demanding a swift return to civilian rule and calling for the military to show “restraint” against protesters.

At least three people were shot dead and more than 100 people wounded during Saturday’s demonstrations, according to medics, who reported those killed had bullet wounds in their head, chest or stomach. It takes the death toll since protests began to at least 11.

“No to military rule,” protesters carrying Sudanese flags chanted as they marched around the capital and other cities, as forces fired tear gas to break them up.

Demonstrations on Saturday rocked many cities across Sudan, including in the eastern states of Gedaref and Kassala, as well as in North Kordofan and White Nile.

IAEA is under the influence of US, Zionists: Senior MP