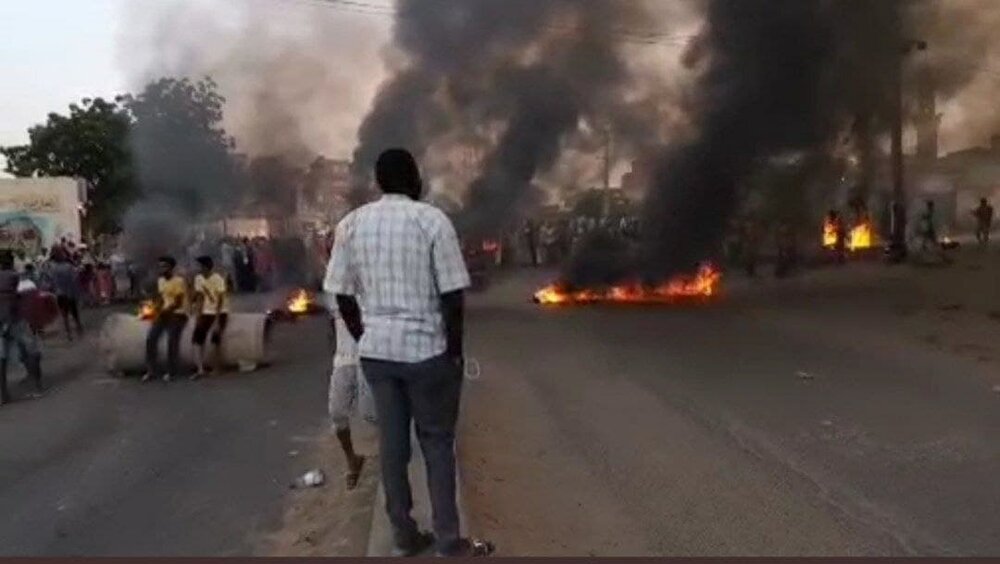 The decision, announced late on Wednesday on state media, included Sudan’s ambassadors to the United States, the European Union, China, Qatar, France and the head of the country’s mission to the Swiss city of Geneva, apparently over their rejection of the military takeover, Al-Jazeera reported.

It came as demands are mounting for the army to walk back Monday’s coup that derailed Sudan’s fragile transition towards democracy following the removal of longtime ruler Omar al-Bashir in April 2019 in a popular uprising.

On Wednesday, the African Union announced its decision to suspend Sudan from the bloc’s activities until the restoration of the country’s civilian-led transitional government, while the Word Bank froze aid and the United States paused $700m in emergency assistance. Several Western embassies in Khartoum also said they will keep recognising deposed Prime Minister Abdalla Hamdok and his cabinet as “the constitutional leaders of the transitional government” of Sudan.

Meanwhile, protests denouncing the army’s power grab continued in the capital, Khartoum, and elsewhere, with many businesses shut in response to calls for strikes as part of a civil disobedience campaign that has also seen demonstrators blocking roads.

Neighbourhood committees have announced plans for further protests, leading to what they said would be a “march of millions” on Saturday.

Despite the declaration of a state of emergency, tens of thousands of pro-democracy protesters poured into the streets of Khartoum and its twin city Omdurman. The demonstrations were met with gunfire by the security forces, with at least seven people killed and dozens more wounded, according to health sources.