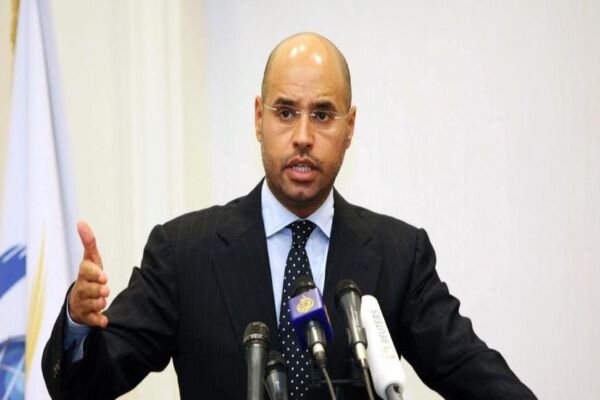 Saif al-Islam al-Gaddafi, 49, appeared in social media photos in traditional brown robe and turban, and with a grey beard and glasses, signing documents at the election center in the southern town of Sebha, 7 News reported.

An official confirmed he had registered.

Gaddafi is one of the most prominent figures expected to run for president – a list that also includes eastern military commander Khalifa Haftar, Prime Minister Abdulhamid al-Dbeibah, and parliament speaker Aguila Saleh.

However, despite the public backing of most Libyan factions and foreign powers for elections on December 24, the vote is still in doubt as rival entities squabble over the rules and schedule.

A major conference in Paris on Friday agreed to sanction any who disrupt or prevent the vote, but with less than six weeks to go, there is still no agreement on rules to govern who should be able to run.

Islamic Arts Festival Slated to be Held in Houston in Dec.