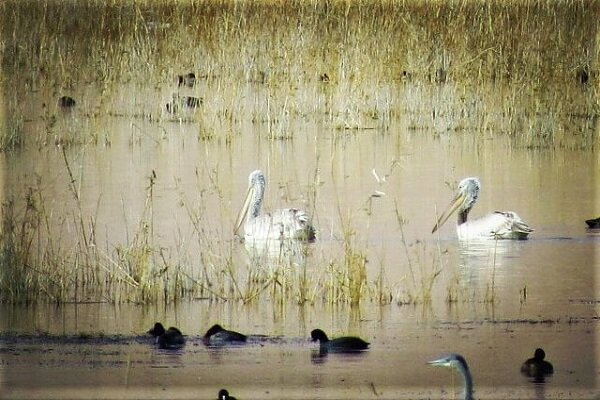 Shahram Ahmadi, the Director-General of Environmental Protection of Chaharmahal and Bakhtiari Province said on Sunday that following the revival of the Gandoman Pond due to the recent rainfall, six Dalmatian pelicans have been spotted in the province for the first time.

He also noted that so far, 30 cranes have been spotted in the wetlands of the province.

The Dalmatian pelican (Pelecanus Crispus) is the largest member of the pelican family, and perhaps the world’s largest freshwater bird, although rivaled in weight and length by the largest swans. They are elegant soaring birds, with wingspans that rival that of the great albatrosses, and their flocks fly in graceful synchrony.

Cleric Remains Head of Committee for Support of Palestine