TEHRAN (IQNA) – The Secretary-General of the International Union for Muslim Scholars (IUMS) condemned the recent anti-Muslim violence in India, calling for establishing a global front to defend Muslim minorities. 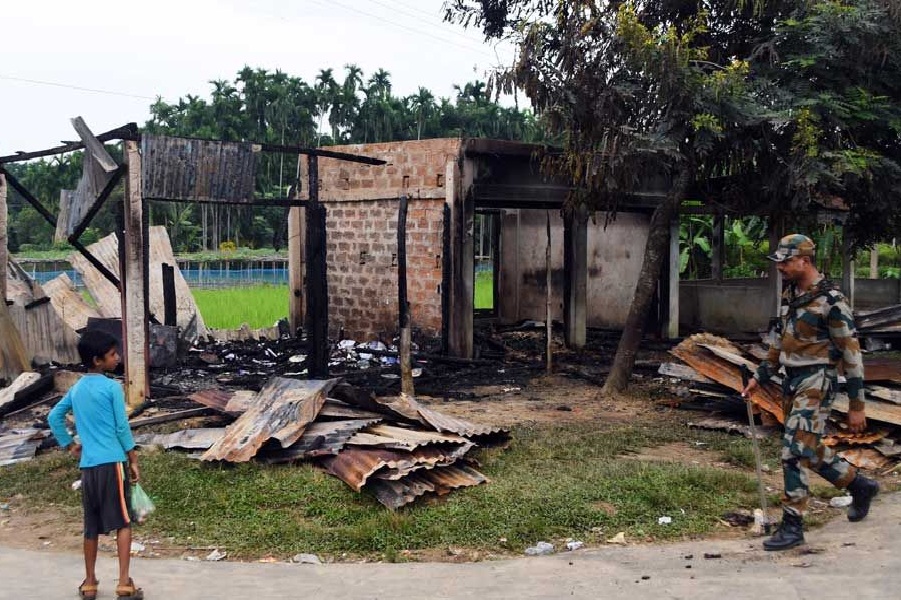 In a tweet on Saturday, Sheikh Ali al-Qaradaghi wrote that Hindu militants burnt 12 mosques in one week in a new wave of anti-Muslim violence. “Why is the police silent” he asked.

“I call for the formation of a global legal front to defend the rights of Muslim minorities in the world,” he said.

The tweet came as Muslim people are facing a new wave of violence in India. Muslims in some areas are even banned from holding Friday prayers by some Hindu extremists.

According to Indian media, dozens of people, most of whom belong to far-right groups, were arrested after they blocked Muslims’ participation in Friday prayers in Gurugram, while local Hindus were chanting anti-Muslim slogans.

It has been for weeks that Hindu groups are putting pressure on Indian government to officially ban Muslims from holding Friday prayers in open spaces. The groups have meanwhile committed acts of violence against the Muslim community.

Leaders of India&#8217;s minority Muslim community say they have increasingly faced attacks since Bharatiya Janata Party came to power in 2014.