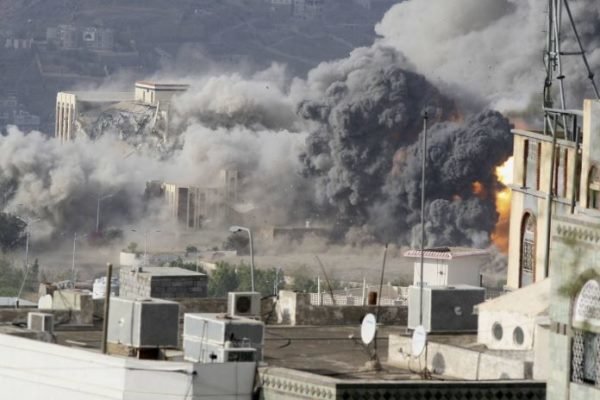 According to Yemeni sources, the Saudi-led coalition is still violating the ceasefire in Al-Hudaydah.

During the past 24 hours, the Saudi coalition violated the ceasefire in the Yemeni province 267 times.

134 cases of rocket and artillery bombardment as well as shootings by various weapons are other violations of the ceasefire done by the Saudi coalition in the province.

This is while the Saudi fighter jets are still attacking other parts of the country and some parts of Ma’arib province came under airstrikes 34 times.

Since the establishment of the ceasefire in Al-Hudaydah within the framework of the Stockholm Agreement, Saudi Arabia has not adhered to this ceasefire. Despite widespread Yemeni protests over Riyadh’s non-compliance with the Al Hudaydah ceasefire, the United Nations has so far taken no action to stop the Saudi aggression.

There no step-by-step agreement in Vienna talks: Khatibzadeh

Tehran rejects any direct talks with Americans in Vienna