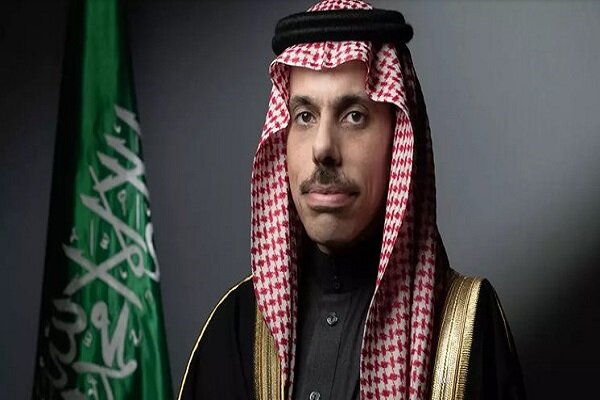 Speaking in an interview with Reuters on Saturday night, Saudi Arabian Foreign Faisal bin Farhan announced the lack of tangible progress in Riyadh talks with Tehran.

&#8220;We&#8217;ve had four rounds of talks so far. The talks are cordial but remain in an exploratory vein. We continue to hope that they will produce tangible progress &#8230; but so far, we have not made sufficient progress to be optimistic,&#8221; Prince Faisal said.

Asked if there will be another round of talks, the minister said nothing had been scheduled, &#8220;but we are open to continue&#8221;.

Ground prepared for a big leap in Iran-China relations