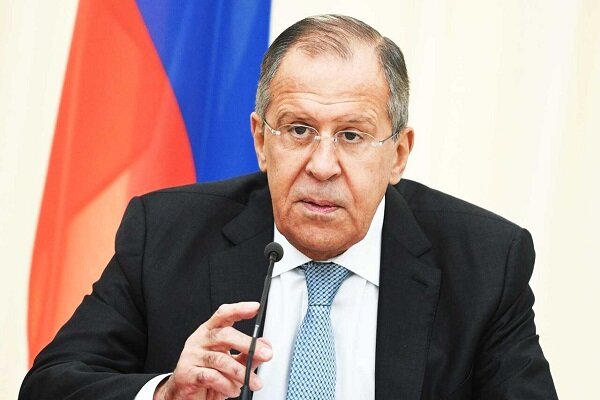 “That is an important meeting and contacts must continue at the highest level,” Russian Foreign Minister Sergey Lavrov during a press conference on Russian diplomatic activities in 2021 on Friday.

“However, these contacts have been influenced by Covid-19 recently. The presidents of the two countries have spoken by telephone, but the face-to-face meeting will be more productive,” the Russian top diplomat added.

He said that the importance of the meeting lies in the necessity of implementing the notes on all issues and agendas, particularly given the change in the Iranian government.

Lavrov added the two countries need to analyze the guarantee of the continuation of economic exchanges and relations in other fields.

Earlier this month, Iranian Foreign Ministry Spokesman Saeed Khatibzadeh said that President Raeisi’s visit to Moscow will take place at the invitation of Vladimir Putin and will focus on economic, political and cultural cooperation.

Moreover, Iranian ambassador to Russia Kazem Jalali has said that the visit of Iranian President Ebrahim Raeisi to Russia would be a turning point in Tehran-Moscow relations.

According to the TASS, elsewhere in his remarks, the Russian foreign minister said that real progress has been achieved at the Iran nuclear deal talks.

“There has been real progress […] on the Iranian nuclear program; there is a real desire, between Iran and the US, first and foremost, to understand concrete concerns and understand how these concerns could be accounted for in the general package,” the Minister said.

Lavrov underscored that “it could only be a package solution,” just like the nuclear deal itself.

“The Joint Comprehensive Plan of Action was a package solution,” he noted.

According to the minister, the experienced negotiators in Vienna “have already penetrated minute details of this negotiation matter” and “are making good progress.”

“I am knocking on wood, but we expect the agreement to be achieved,” he concluded.

Initiative Underway in Egypt to Offer Quran Course to 1000 Children

Iran to pursue own demands vigorously in upcoming talks