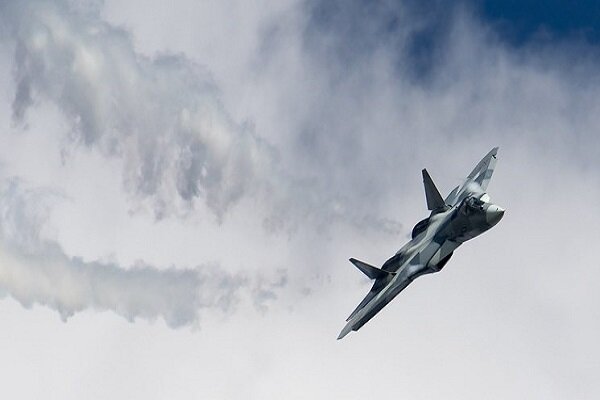 “Russia has repeatedly expressed readiness to render assistance to the Republic of Turkey [in developing a fifth-generation fighter aircraft], and now we are negotiating this project,” Shugayev said at the Dubai Airshow exhibition, Sputnik reported.

In October, Ankara said that the US offered Turkey to purchase F-16 jets after it was excluded from the F-35 supply program.

In April, the United States reportedly sent an official notification to Turkey about its exclusion from the production program of the latest F-35 fighter jets due to Ankara’s purchase of the Russian S-400 air defence system.

Meanwhile, Alexander Mikheev, the director-general of Russian state arms exporter Rosoboronexport, has said that Russia and Turkey have yet to sign the contract for supplies of the second division of S-400 Triumf surface-to-air missile systems, but defense industry cooperation with Ankara is developing. He noted that Rosoboronexport implemented the first contract for supplies of the S-400s without any complaints from Turkey.

Translation of ‘Political Theory of Islam’ Published in India