TEHRAN (IQNA) – Indonesia’s Ministry of Religious Affairs and the country’s Mosque Council (DMI) will work together in regulating the use of sound systems in mosques nationwide, the council’s chief said. 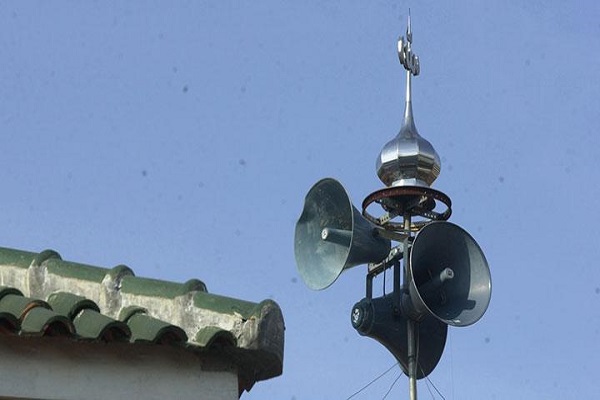 Jusuf Kalla said on Monday that regulating this aspect in social religious relationships is needed considering there are two inner-city houses of worship within a one kilometer perimeter.

“The Religious Ministry and us will together [organize] Mosque sound systems and prevent it from interfering with one another,” the former vice president wrote in a statement.

Jusuf Kalla is confident that establishing a control the use of sound systems will not be difficult as he believes the reach of the Mosque council and Religious Affairs Ministry goes nationwide and into sub-regions.

However, he has not detailed when the plan will be executed and only asserted that this had long been planned and that the public has been made aware of it. The set of guidelines this plans to cover includes the use of speakers for Quran reciting sessions, or pengajian, for Adhan (call to prayers), and speakers within Mosque areas.

Israel must be held to account for violating int’l human rights, humanitarian law in Palestine