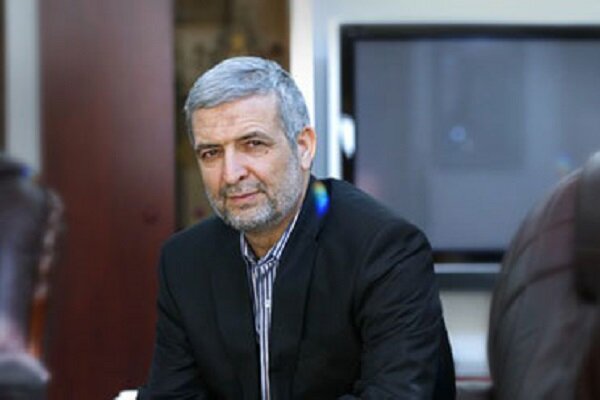 Iranian President’s special envoy for Afghanistan Hassan Kazemi Qomi arrived in Afghanistan’s capital, Kabul, on Monday at the head of a political, economic, and security delegation.

Upon arrival at Kabul airport, Kazemi Qomi was welcomed by the Taliban officials.

Talking to reporters at the Kabul airport, President Raeisi’s envoy said that there are a lot of grounds for increasing mutual cooperation between Iran and Afghanistan and Afghanistan must play its part in the regional security.

“We, as two neighboring countries, need to have secure borders. Today with regard to the issue of terrorism as a proxy war on behalf of occupying enemies who were forced to flee after people’s resistance and that are trying to expand, it is natural that there should be joint work to establish security and fight terrorism. I think there are good grounds to work on,” Kazemi Qomi said.

He expressed hope that a powerful government with the participation of all Afghan people will be formed in Afghanistan in order for the country to be strong in cooperation with neighboring countries.

The IRIB report said that the Iranian president’s special envoy for Afghanistan is scheduled to meet with the Taliban’s cabinet chairman, his deputy, and Taliban’s foreign minister.

He said that Iran has a good neighbor to Afghanistan, expressing hope for stronger ties between the two countries.

Number of killed in earthquake in Afghanistan rises to 22

Karzai hails Tehran for its good relations with Afghanistan

Number of killed in earthquake in Afghanistan rises to 22

Karzai hails Tehran for its good relations with Afghanistan

Three killed in gunmen clashes with Taliban in NE Afghanistan