TEHRAN (IQNA) – The Iranian Cultural Center in New Delhi organized a Quran competition with the participation of 40 Qaris and memorizers from 11 states of India. 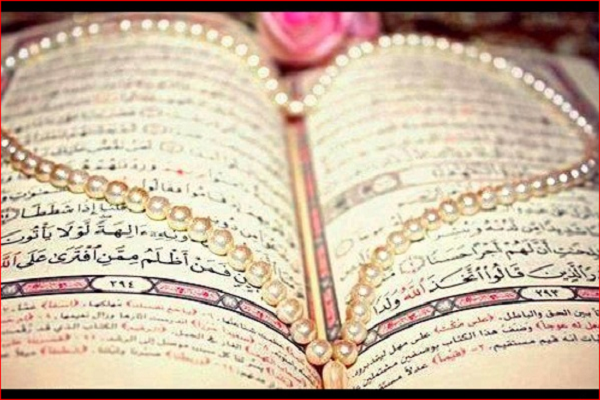 It was the 22nd edition of the contest and was held on the occasion of the Islamic Unity Week and birthday of the Holy Prophet (PBUH) and Imam Sadiq (AS).

In a speech at the closing ceremony of the competition, Iranian Cultural Attaché Mohammad Ali Rabbani said the Quran is the strongest pivot of unity and accord among all Islamic schools of thought.

Also speaking at the ceremony was Indian Shia scholar Mawlana Shimshad who described the Quran and the Holy Prophet’s (PBUH) Seerah as the sources of all good things.

By resorting to the Quran and the Seerah, Muslims can achieve salvation, he said.

The closing ceremony, in which the winners of the competition were announced and awarded, also included Quran recitation by Mo’taz Aghaei and eulogy recitation by an Indian seminary student.