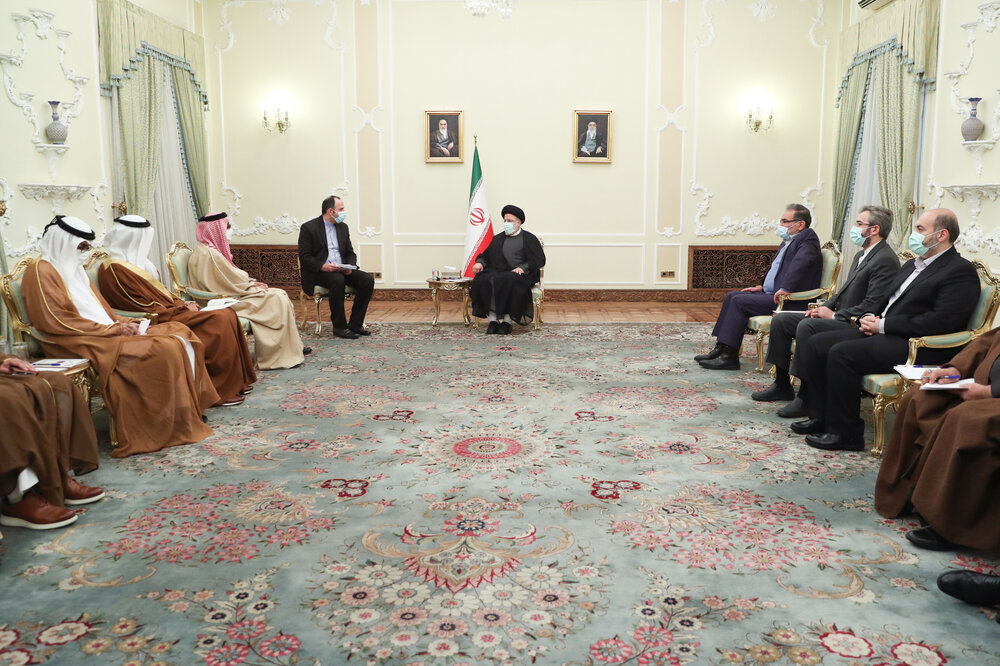 During the meeting, Shamkhani stressed that stability and security can only be achieved through continuous dialogue and cooperation between the regional countries.

UAE national security advisor described Iran, as a large and powerful country in the region, saying that the country has a unique geopolitical position, connecting the east and west of the world.

Developing and strengthening bilateral relations and discussing the latest developments in the region are among the goals of Sheikh Tahnoon bin Zayed Al Nahyan’s visit to Tehran.

His visit came as former Emirati minister of state for foreign affairs Anwar Gargash has stated that the UAE “has taken steps to de-escalate tensions [with Iran] as we have no interest in a confrontation.”

US Embassy to UAE sounded alarm for security alert

How can you rent a car in Dubai? [Full guideline]

US Embassy to UAE sounded alarm for security alert

How can you rent a car in Dubai? [Full guideline]

Sustainable security in region to be achieved only by cooperation among regional countries: Shamkhani

Trump, Pompeo must be tried for Gen. Soleimani assassination