TEHRAN (IQNA) – The preliminary stage of the 38th edition of Iran’s International Holy Quran Competition will be held around mid-December, according to an announcement. 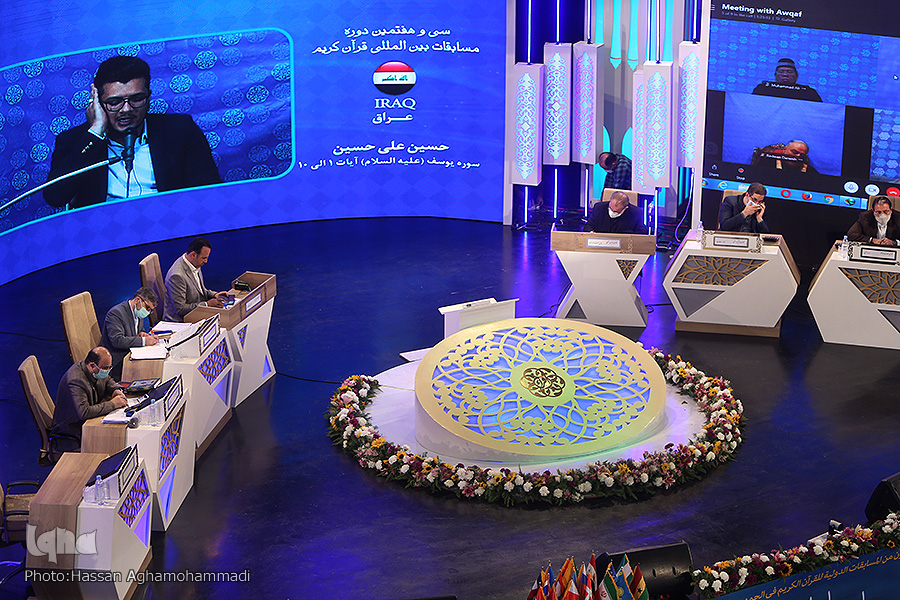 According to the Awqaf and Charity Affairs Organization, the preliminary stage of the international competition will be held simultaneously with the final stage of the final round of the 44th Iran’s National Quran Competition which will be staged in the last days of the Iranian month of Azar (after mid-December).

The reason behind the decision is to save time and costs and prepare the ground for a better staging of the final round of the international competition.

Accordingly, the applied works of participants in the international event will be judged in the preliminary stage without the need for in-person participation of qaris and memorizers.

Earlier, Mahdi Ghareh Sheikhlu, head of the Quanic center of Awqaf and Charity Affairs Organization, had informed that Iran’s 38th Int’l Holy Quran Competition will be staged in three rounds, noting that the preliminary and seminal stage will definitely be virtual. He said that the in-person participation of contenders in the final stage depends on the pandemic situation in March 2022.

If the general public is vaccinated and there is no pandemic wave at the time, the competition will be held in person, he said.

The last edition of the event was held in March 2021.