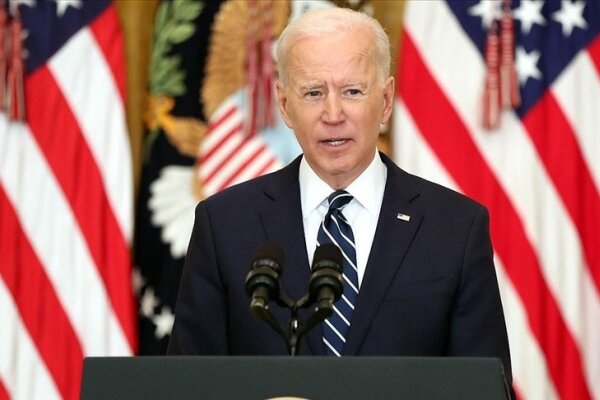 Fifty-four percent of respondents said they disapprove of Biden’s handling of the economy.

According to the Hill, Thursday’s poll, which surveyed 800 Americans from Oct. 14-17 and has a margin of error of 3.5 percentage points, showed Biden’s overall approval rating down 7 points from July, when 48 percent approved of his performance and 45 disapproved.

Americans’ concerns over the economy, inflation and supply chain disruptions are rising. The survey found that inflation is now tied with the coronavirus as the biggest concern for Americans and 47 percent think there will be a recession in the next year.

Iran-Austria economic coop. to be eased in current admin.

67% of Americans disapprove of Biden's handling of inflation

Iran-Austria economic coop. to be eased in current admin.

67% of Americans disapprove of Biden's handling of inflation

Vaccination of students should be seriously pursued: Iran’s President

Deer may be spreading coronavirus