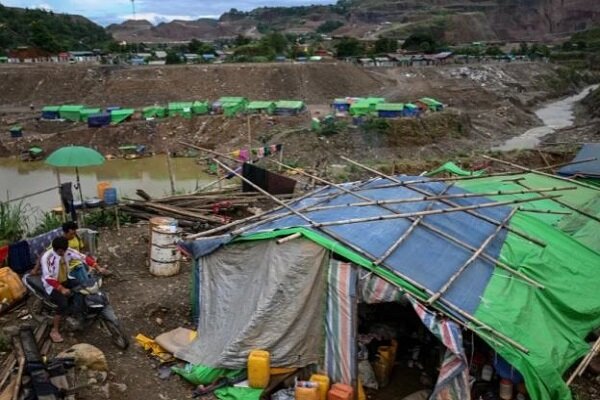 Ko Nyi, a member of the rescue team, told the AFP news agency that “about 70-100 people are missing in a landslide that happened around 4 am” on Wednesday at the Hpakant mine in Kachin state, Al-Jazeera reported.

“We’ve sent 25 injured people to the hospital while we’ve found one dead.”

About 200 rescuers were searching to recover bodies, and some were using boats to search for the dead in a nearby lake, he added.

A photo posted on social media by a local journalist who said he was at the scene showed dozens of people standing on the edge of the lake, with some launching boats into the water.

Local outlet Kachin News Group said 20 miners had been killed in the landslide.

Myanmar’s fire services said its personnel from Hpakant and the nearby town of Lone Khin were involved in the rescue effort but gave no figures of dead or missing.

At least 7 people dead in armed groups' shooting in Venezuela

At least 20 dead in flooding in Brazil’s Bahia state

At least 7 people dead in armed groups' shooting in Venezuela

At least 20 dead in flooding in Brazil’s Bahia state

7 killed, injured in in bridge collapse in China's Hubei