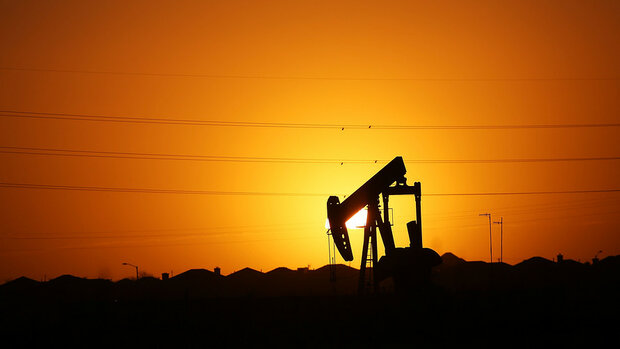 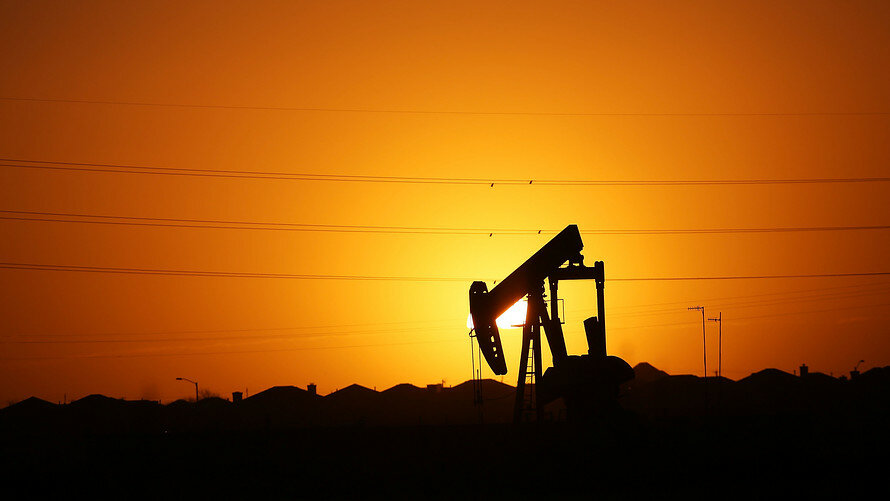 Saudi Arabia said on Monday that two Saudi oil tankers were among vessels targeted by the attack off the coast UAE coast.

Several Persian Gulf states have expressed concerns over the attack, condemning it as an attempt to undermine the security of the region. Iran’s Foreign Ministry called the incidents “worrisome and dreadful” and asked for an investigation into the matter.

Saudi Arabia and the UAE are the largest and third-largest producers, respectively, in the Organization of the Petroleum Exporting Countries (OPEC), according to the latest survey by Reuters.

Besides, according to analysts, the rising geopolitical tensions in the Middle East, together with sharply declining oil supplies from Venezuela and Iran due to the US’ unilateral sanctions, will remain bullish for prices.

Investors are now focused on tightened supplies following OPEC-led production cuts since the start of the year.