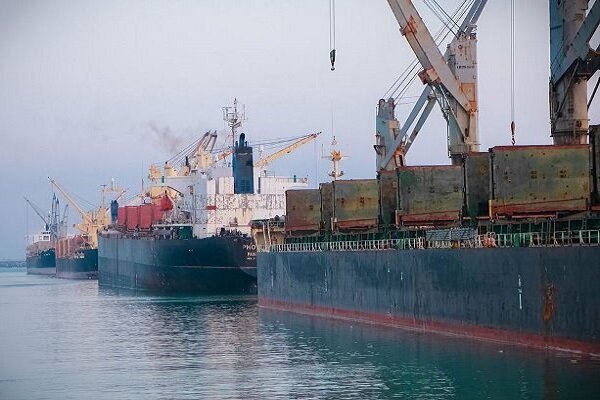 In the same period, cabotage also registered a 44 percent growth.

Hamid Reza Mohammad Hosseini Takhti Director of Ports and Maritime Affairs of Shahid Bahonar and East of Hormozgan expounded on the activities of Hormozgan’s east ports in the field of exporting oil products and stated that more than 294,000 tons of oil products was exported from eastern port of this southern province to the Persian Gulf littoral states from March 21 to Nov 6, 2021, showing a 203 percent growth as compared to the same period of last year.

Turning to unloading and loading commodities in the same period, he stated that 568,402 tons of various oil products have been loaded and unloaded in eastern ports of the southern Iranian province, recording a 77% growth.

Regarding the cabotage operation in the eastern part of Hormozgan province, he further noted that more than 321,000 tons of goods were transported in the field of cabotage, witnessing a 44% growth as compared to the last year’s corresponding period.

In the end, Mohammad Hosseini Takhti said that 5,267 various types of vessels have taken a berth in central and eastern ports of Hormozgan, recording a 36% growth as compared to the same period last year.

Russia slams Poland's use of tear gas on migrants as 'unacceptable'

Sistan and Baluchestan exported over $95mn goods in 7 months