TEHRAN (IQNA) – Niger’s defense ministry said at least 12 soldiers and “dozens of terrorists” have been killed in a battle in the conflict-wracked “three borders” zone in the west of the country. 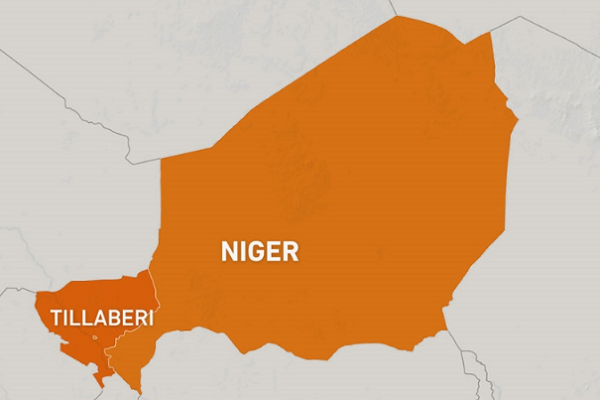 The ministry announced in a statement on Sunday that another eight soldiers were wounded in the clash with “hundreds of armed terrorists” five kilometers (three miles) from Fantio.

It added that several motorcycles used by the attackers were destroyed and communications equipment recovered.

Fantio is a small rural community in the Tera district of the Tillaberi region and is regularly targeted by armed groups affiliated with al-Qaeda or Daesh (ISIL or ISIS).

In May this year, five people from a village in the region were killed and two seriously wounded in an attack during the Muslim religious holiday of Eid al-Fitr, said the ministry.

In late June, two civilians, a school director and a retired police inspector were killed in another attack during which their killers also stole livestock.

As well as the attacks from armed groups such as Daesh in the Greater Sahara (ISGS) in the west of the country, Niger also has to contend with Boko Haram and the Daesh West Africa Province in the southwest of the country, near the border with Nigeria.

The arid Sahel state is the world’s poorest country according to the UN’s Human Development Index.

Afghans appeal World Bank donors to pull them out of crisis