TEHRAN (IQNA) – The chairman of Iran-Palestine Parliamentary Friendship Group said Iran’s proposal on supporting Palestinian resistance groups was welcomed by parliaments of Islamic countries in a recent conference in Turkey. 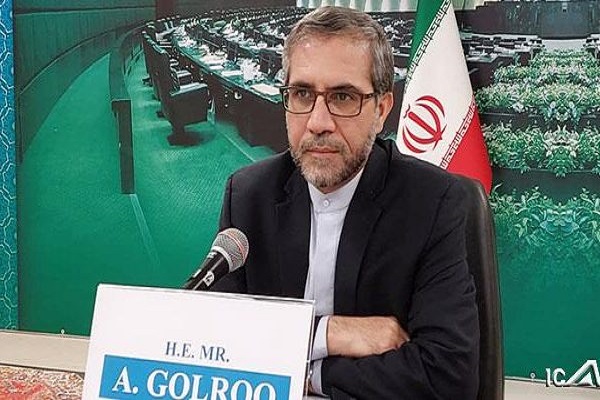 The League of Parliamentarians for Al-Quds, a nongovernmental organization (NGO), organized the conference in the Turkish capital of Ankara last week.

It was attended by parliamentarians from Muslim, Arab and African countries as well as legislators from Europe and South America.

Abbas Golroo, the head of the Iran-Palestine Parliamentary Friendship Group represented the Islamic Republic in the gathering.

He said more than 50 Muslim countries were present at the conference, whose theme was “Al-Quds Is Our Red Line”.

He told ICANA website that the participants underlined the need for taking practical steps in support of Palestine.

According to Golroo, the issue of al-Quds and its international status and also Palestinians held in Israeli jails were also discussed in the conference.

He said Iran offered a number of proposals at the gathering, including on the need for supporting Palestinian resistance groups, naming a day as the “Day of Solidarity with Palestine”, and adopting stances against normalization of ties with the Zionist regime.

The participants welcomed Iran’s proposals, he noted, adding that the conference was a new stage in parliamentary cooperation on the issue of Palestine.