TEHRAN (IQNA) – Muhammad is the most common name among newborns in the occupied Palestinian territories in the year 2020. 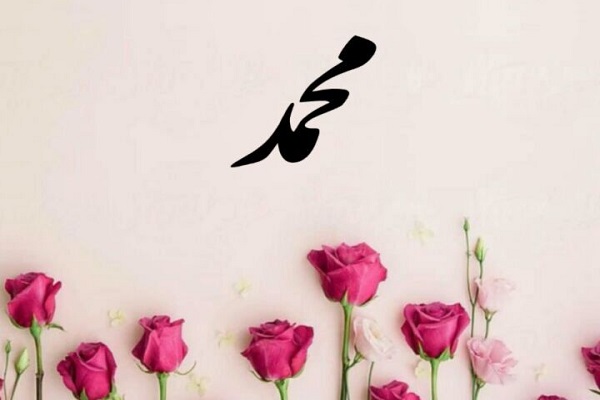 This is according to the Israeli regime’s Population and Immigration Authority, TRT Arabic reported.

According to the data, 2,393 newborn boys were named Muhammad in that year. David was the next favorite name as 1,536 carried this name.

It is for years that Muhammad tops the list of favorite newborns in occupied Palestine. In the year 2000, one out of each six newborn boys had the name of Muhammad.

This figure has now decreased to one in eight now but still shows the popularity of the name.

Some 2 million people living in the occupied territories are Arabs and some 85% of these are Muslim.

One dead, dozens missing after landslide at Myanmar jade mine