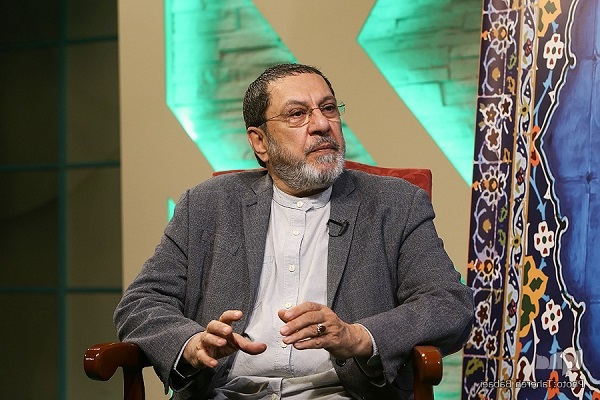 It is not a formality or political expediency but a commandment that Muslims must obey, he told IQNA in an interview.

He referred to verse 103 of Surah Al Imran “And hold fast to the Bond of Allah, together, and do not scatter,” and said it is a divine order that Muslims remain united.

The rest of the verse, “… and recall how He favored you when your hostility to each other had torn you apart. He united your hearts in one faith and through His Grace you became brothers,” reminds us that unity is about the hearts of Muslims and the faithful and is something based on which they respect, protect and support one another, Shajareh added.

He said those who foment discord and disunity are enemies of Islam and Muslims and also enemies of justice.

They know that given the Islamic Ummah’s huge population and its vast resources, Muslim unity is a threat to the enemies and that is why they make attempts to incite disunity, he stated.

“We must consider unity as something necessary and decisive,” he said, noting that it should not be an occasional issue to sometimes talk about and then forget.

The human rights activist also said that unity has many benefits for Muslims, including future generations. 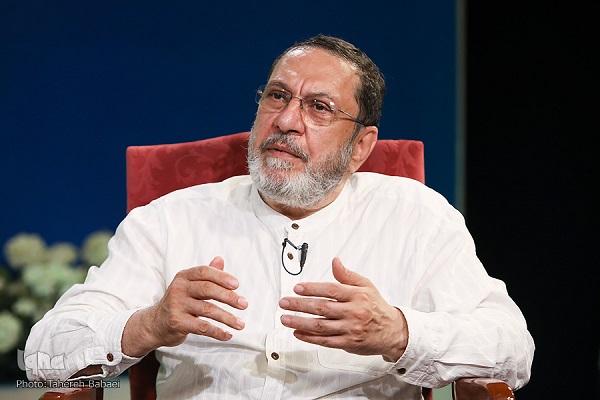 If Muslims stand united, they can make many achievements together and benefit from their blessings for generations, he said.

Disunity and discord, on the other hand, will lead the Islamic community to destruction.

Elsewhere in his remarks, Shajareh hailed IQNA as a media outlet inspired by the Quran and said that by seeking help for the Holy Book’s blessings, it can cover news and reports on the needs and demands of the Islamic community and beyond that.