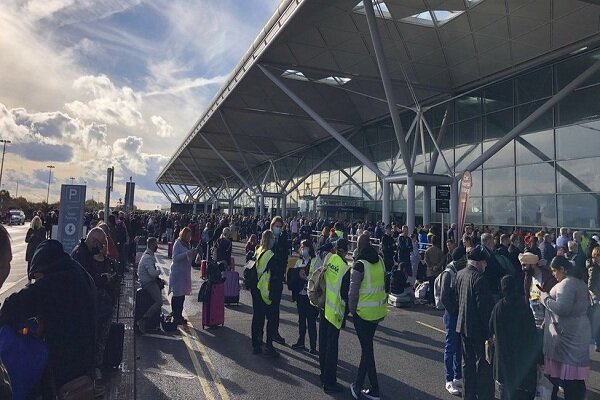 Passengers at Stansted Airport were evacuated following reports of a ‘suspicious package in the terminal, according to local media in the UK

Essex Police took the lead on the incident, and managed the response.

Confirming the evacuation on Twitter, a spokesperson for the airport wrote, “Following reports of a suspicious package in the security area, a partial evacuation of the terminal is taking place.

“Essex Police are managing the response and will provide an update on the situation soon.”

Later, Essex Police confirmed that a man was arrested and taken to custody, and a controlled explosion took place on the suspicious package.

They added that the package was “nothing of concern”.

'Untimely' to go on screen at Vancouver's Cinematheque