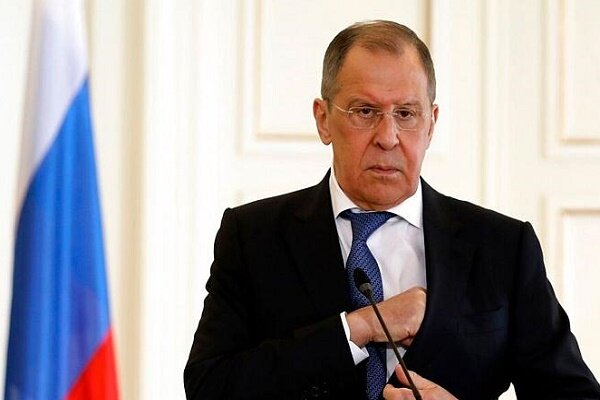 “If the sides are intensifying contacts, they apparently want to come to resume the deal. It may be resumed solely in the form it was approved by the UN Security Council in 2015,” Russia’s top diplomat said, TASS reported.

“Any additions and any exemptions are unacceptable for the Iranian side. And we fully support this approach,” Lavrov added.

The 2015 deal, more formally known as the Joint Comprehensive Plan of Action (JCPOA), was signed by the five permanent members of the UN Security Council — the US, the UK, China, Russia, and France — plus Germany and the EU. Despite the International Atomic Energy Agency’s acknowledgement of Iran’s adherence to all of its obligations, the US government unilaterally withdrew from the agreement in May 2018.

The US government has imposed sanctions under various pretexts in line with its hostile goals against the Islamic Republic of Iran and the advancement of its economic war against Iran.

Despite admitting the failure of the policy of maximum pressure against Iran, the Biden administration has refused to take measures necessary to return to JCPOA and has practically put the pursuit of Trump’s policy against Iran on the agenda.