TEHRAN (IQNA) – India’s largest socio-religious Muslim organization plans to repair affected mosques and rehabilitate houses of Muslims that were targeted by rioters in the northeastern state of Tripura last week, 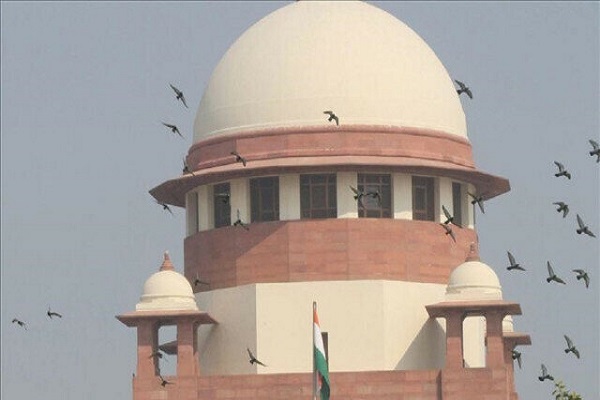 Jamiat Ulama-i- Hind made the announcement in a statement on Saturday.

A fact-finding team from the group led by General Secretary Moulana Hakimuddin Qasmi visited different areas of the state to assess the communal riots.

Earlier this week, the Association for Protection of Civil Rights said there have been at least 27 confirmed incidents of right-wing mobs attacking mosques, houses, and individuals in Muslim areas of the state.

The rights group said almost all attacks were carried out by various right-wing groups, including the right-wing Vishva Hindu Parishad, that ostensibly gathered to protest anti-Hindu violence in Bangladesh.

“It is to be noted that in SepahiJala (district), a place located at a distance of only 30 kilometers (19 miles) from Agartala, the capital of Tripura, rioters ransacked the mosques and prevented Muslims for the last several days to offer prayers there,” Jamiat said in the statement, adding that the delegation also visited riot-affected areas and targeted mosques.

It said that the group is seeking permission from police to visit the most affected parts of the region. “The Jamiat has decided to repair the affected mosques and rehabilitate houses that were ransacked,” said the Muslim group.

Asked about the situation in SepahiJala district, the district police chief Krishnendu Chakravertty told Anadolu Agency that in the entire district, two incidents of mosques vandalizing by “unknown miscreants” were reported in the last week. “Two unsuccessful attempts were made on two mosques … the situation is under control now and prayers were held normally on Friday.”

In Saturday’s statement, Maulana Mahmood Madani Jamiat’s President noted that no action has been taken by the government against those who “committed the sacrilege of (the Muslim) Prophet Muhammad.”

While many groups have said that mosques have been attacked, the state police, however, denied that any “mosque was burnt down.”

The region’s police said Saturday that the situation is now under control.

“It is absolutely under control and everything is normal on the ground,” Deputy Inspector General of Police (Northern range) Lalhminga Darlong told Anadolu Agency. He said “very minor” incidents and things “have been exaggerated.”

The state’s high court on Friday also sought a report from the state government by Nov. 10 on communal incidents reported in the state.

E3, US leaving no incentive for Iran to get back to negotiating table: Analyst