TEHRAN (IQNA) – An expert on media and regional affairs did not rule out the possibility of the Israeli regime waging attacks in the future to grab more lands. 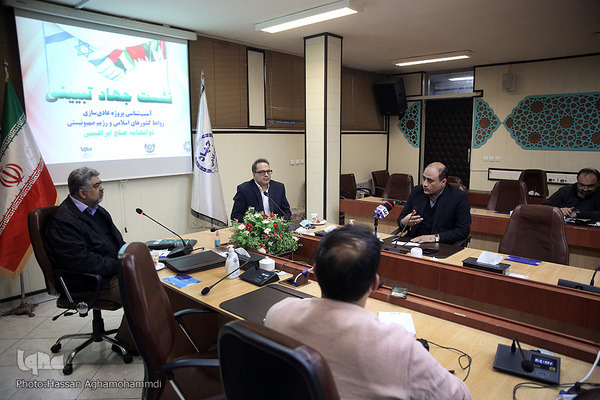 Hassan Ziaei Jabari made the remarks while addressing the third session of a series of sessions titled “Explanatory Jihad” hosted by IQNA. Experts discuss “Pathology of the Normalization Project”.

Pointing to the various stages of the formation of the Israeli regime, Ziaei noted that we are now in the third stage which is stabilizing the sovereignty of the regime in the form of the so-called Abraham Accords by the use of soft war.

The fourth stage, he continued, can be waging new aggression to grab further lands if the conditions are ripe.

The ultimate goal of the Abraham Accords is to form a coalition against Iran which is seen as the only threat to the Israeli regime, he said.

One of the main problems of the recent peace accords is that such measures should start with Palestine, noted the expert.

If there is an aim of boosting peace in the world, Ziaei maintained, first of all, Israel and Palestine have to achieve this peace and then the train of peace can reach other countries such as Bahrain, UAE, Morocco, Sudan, and so on.

Current peace accords cannot solve the issue of Palestine, Israel, and global peace because history has proven that there will be no result as far as Palestine and Israel stress on the position of all or nothing, he said, adding that the main purpose of the Abraham Accords is building unity among Arab countries and the Israeli regime against Iran and this is doomed to failure as it lacks effective ideology. 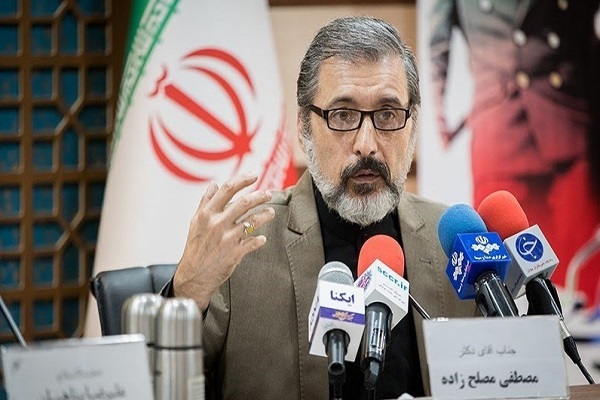 Mostafa Mosleh Zadeh, a former Iranian ambassador to Jordan, was another speaker at the session who noted that recent peace deals certainly aim to isolate Iran and the Resistance front.

The project of Abraham Accords was designed by European countries and the United States, he said, adding that during the past few decades, several projects have been launched to introduce Israel as the dominating power and isolate Iran.

The eight-year of imposed war on Iran and the formation of the so-called greater Middle East were the two first projects that failed, he said.

The third one was waging an attack against Iran after US entered Afghanistan and Iraq on the pretext of the fight against terrorism. When seeing their inability to attack Iran, they waged aggression on Lebanon and Hezbollah in 2006 which was also a failure for them, added the former diplomat.

The fourth project started in 2011 and was entering Syria to disconnect the block of resistance between Iran, Lebanon, and Palestine, which also yielded no result, he said.

And the fifth project is peace deals which started with the so-called Deal of the Century proposed by the Trump administration, Mosleh Zadeh added.

The US and the Israeli regime are putting utmost efforts to end the crises in a manner that would give legitimacy to the so-called state of Israel, he said.

These projects have two aspects namely, the isolation of Iran and legitimizing Israel, he said, noting that all the 14 Arab countries that were standing against Iran in the first project are still against Iran. Their call for having normal and peaceful relations with Iran is a deception, he stressed.