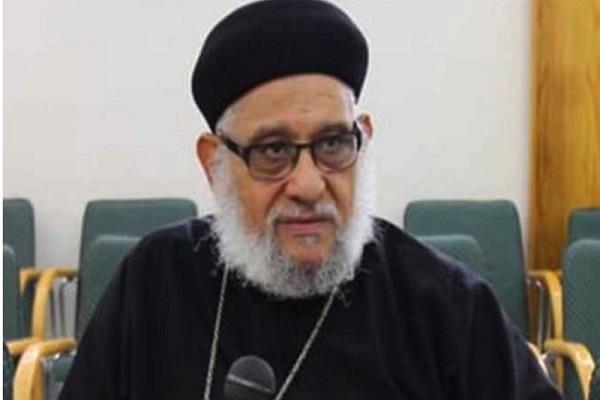 The Islamic Broadcasting Union urged all related judicial and media officials to slam these controversial remarks and adopt measures to prevent further activities of such individuals who try to incite religious strife while wearing religious clothes.

The statement came after Zakaria Botros, a former member of the Egyptian Coptic Orthodox Church who now resides in the United States, insulted Muslims and their Prophet (PBUH) while speaking in a TV program.

On Saturday, the Egyptian Coptic Orthodox Church issued a statement, saying “we preserve our love and full respect for all our Muslim brothers.” Botros severed ties with the Church back in 2003.

Muslims in Egypt have called for putting the estranged priest on trial.

The controversial priest is disseminating his ideas through his own channel dubbed Al-Fady which broadcasts from the United States.

Meanwhile, an Egyptian lawyer has lodged an official complaint against Botros before Egypt’s attorney general, calling for initiating a comprehensive and immediate investigation into the case.