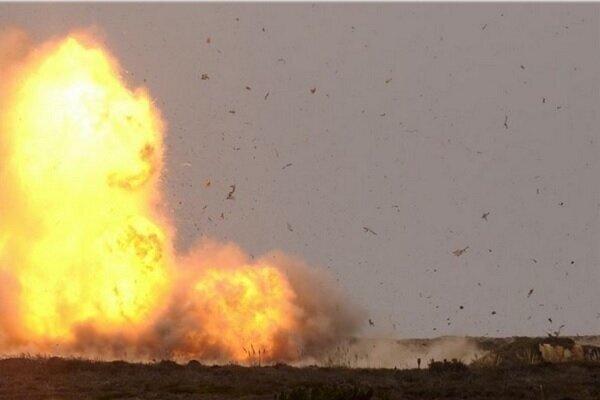 The terrorist group detonated an explosive device on Saturday inside barracks of the Pakistani police in the district of Bajaur, the group said on Telegram, Reuters news agency reported.

The Associated Press reported yesterday that a roadside bomb was exploded in a Pakistani tribal area bordering Afghanistan.

In an explosion caused by an Improvised Explosive Device (IED) on Saturday, November 13, two security forces were killed in northwestern Pakistan.

Two policemen were killed on Saturday in Bajaur tribal district after an improvised explosive device (IED) was triggered during a routine patrol, the Pakistani Dawn website said.

Bajaur’s District Police Officer (DPO) Samad Khan told Dawn that the police officers were deployed near Raghagan Dam when the IED got set off at around 10:30 am.

14 killed, wounded in a suicide attack in Somalia

14 killed, wounded in a suicide attack in Somalia

Iran tells Pakistan to use local currencies in mutual trade

What international powers did in Afghanistan was "madness"