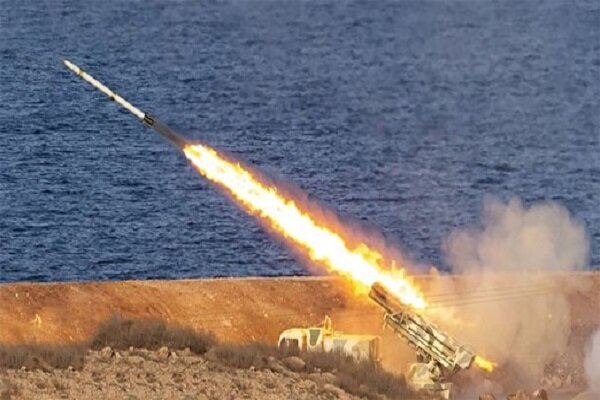 Speaking on the sidelines of the final stage of IRGC’s massive joint military exercises in the south of the country in the Persian Gulf region, Major General Mohammad Hossein Bagheri, Chief of General Staff of the Armed Forces of the Islamic Republic of Iran said on Friday that was held in response to the recent empty threats of the Zionist regime of Israel.

“In this exercise, 16 missiles fired from different platforms hit a ceratin target accurately,” General Bagheri said on Friday while speaking to reporters.

The chief of the staff of the armed forces also said that this exercise just showed a small part of the Islamic Republic’s missile capability.

Meanwhile, the spokesman for drills Brigadier General Nilforoushan said that the IRGC forces practiced infiltrating in the enemy’s air defense shield with the offensive electronic warfare.

“The IRGC Cyber-Electronic Organization succeeded in suppressing the hypothetical enemy air defense shield by conducting offensive electronic warfare operations against the enemy’s defense systems, in order to provide space for the invasion and entery of its own birds into the enemy’s sky,” the spokesman said on Friday about the drills.

Nilforoushan added that different types of war (soft, semi-hard and hard) were practiced by the IRGC forces in the maneuvers.