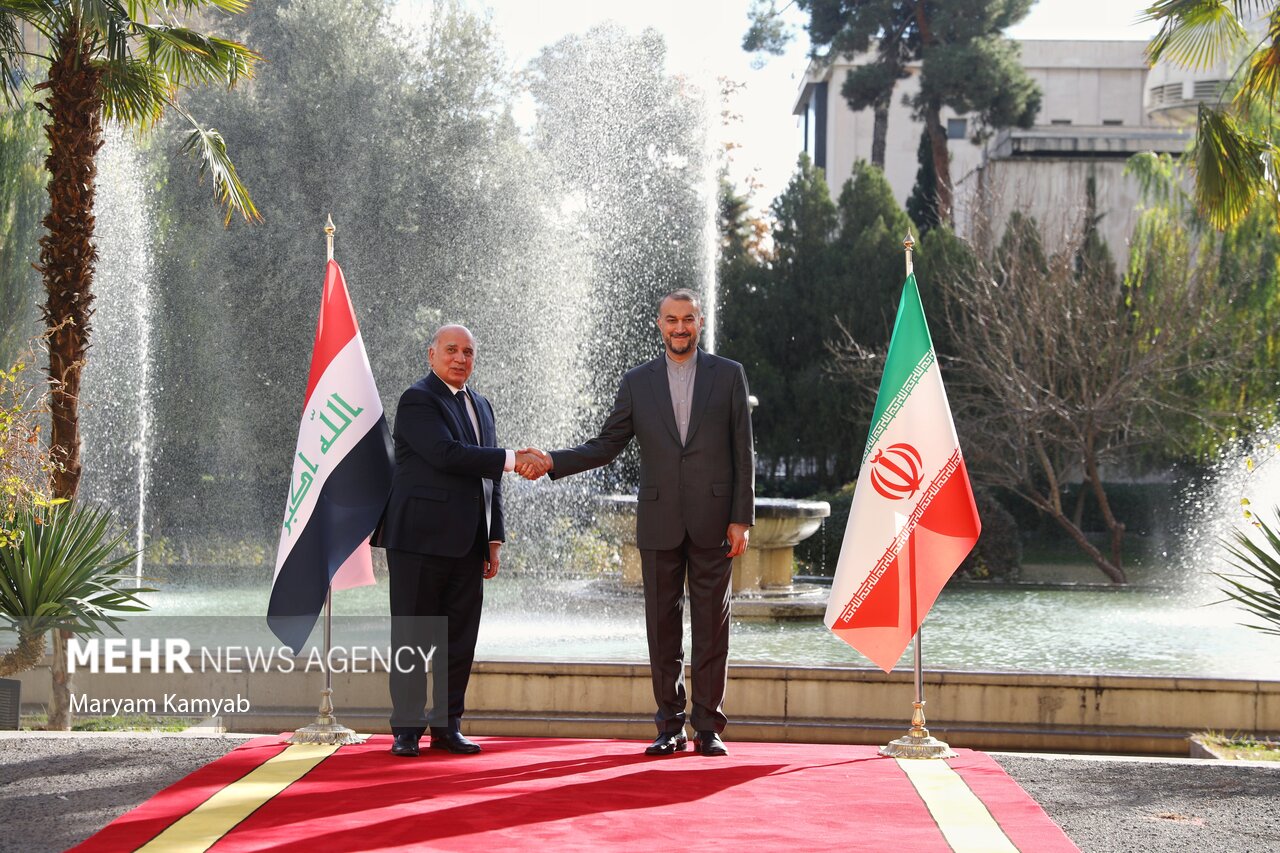 This is the first time Iraqi foreign minister Fuad Hussein is visiting Tehran since the new administration under President Ebrahim Raeisi assumed the presidency in early August.

According to the reports, after the welcoming ceremony, the two top diplomats sat down for a meeting, which is still ongoing. No details have been published on the meeting yet.

This item is being updated…