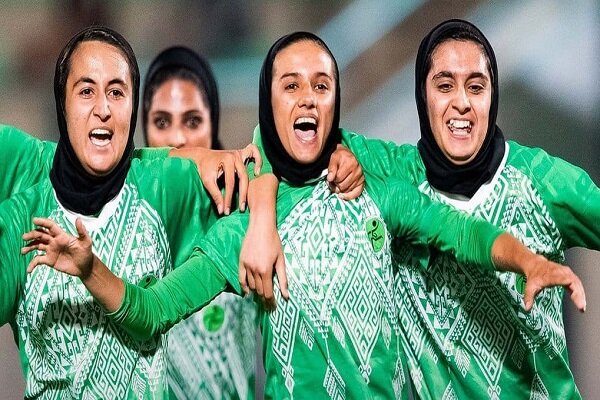 The Iranian team lost to Jordan’s Amman 2-1 in the final match. Goals by captain Maysa Jbarah and Shahnaz Jebreen secured Amman the title.

Amman conceded a penalty just before the halftime whistle after Fahimeh Arzani’s foul on Jebreen inside the box with Jbarah coolly finding the back of the net.

Amman sealed the victory when Jebreen finished off a fine team move with a curling effort past a diving Sirjan goalkeeper Arefeh Kazemi in the 84th minute with Afsaneh Chatrenoor’s penalty conversion in stoppage-time consolation for Shahrdari Sirjan.

US expulsion of region least revenge for martyr Soleimani