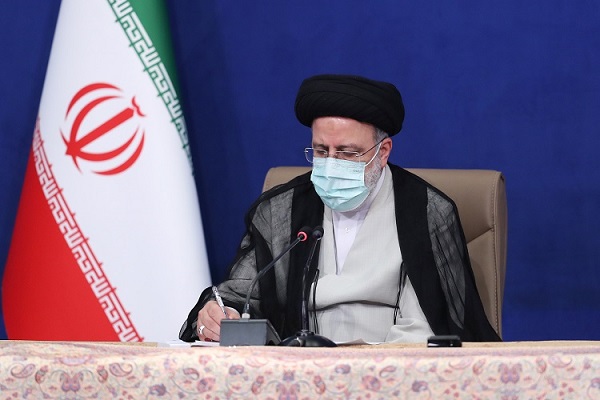 In a message on Sunday, the president said Hojat-ol-Islam Mirbagheri spent his life on the path of promoting the teachings of Islam and serving the religion and the Islamic Revolution.

He offered condolences to the family of the cleric and prayed for the departed soul to rest in peace.

Hojat-ol-Islam Mirbagheri was a prominent scholar at the Islamic Seminary of Tehran.

He died on Saturday at the age of 82. His funeral was held in the holy city of Qom on Sunday.