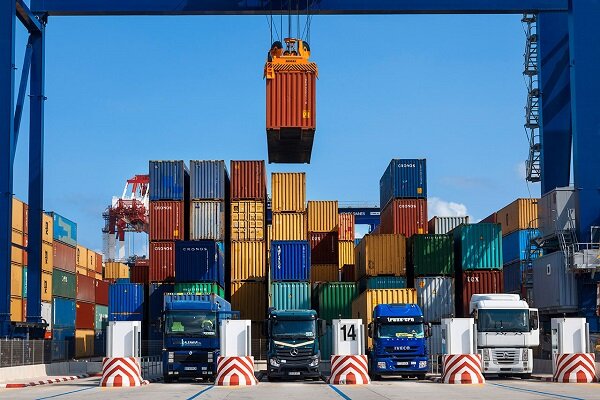 Speaking in an interview with Iranian media on Friday, Seyyed Rouhollah Latifi Spokesman for IRICA stated that 5.3 million tons of non-oil goods were discharged at customs offices of the country in Iranian month of Shahrivar (August 21 – Sept. 22) in the current year while 2.7 million tons of goods were discharged in the first five months of the current year (from March 21 to August 22).

Latifi also said that 8,101,000 tons of goods were transited from the country in the first eight months of the current year (from March 21 to Nov. 22), the rate of which is predicted to hit 12.4 million tons by the yearend.

Elsewhere in his remarks, IRICA spokesman stated that Economic Diplomacy of the country can develop with the correction and modification of economic relations with other countries as well as the development of Economic Diplomacy.

According to latest statistics of IRICA, Iran’s total foreign trade hit 110.3 million tons, valued at $63.1 billion, since the beginning of the current year up to the end of Iranian month of Aban (from March 21 to Nov. 22).

Tehran province’s exports up by 40% in 9 months

Tehran province’s exports up by 40% in 9 months